Home » Silo-Free: The Operator's Guide to RevOps » SaaS Gets Smarter: From Legacy Ops to RevOps
× Share this Article

SaaS Gets Smarter: From Legacy Ops to RevOps 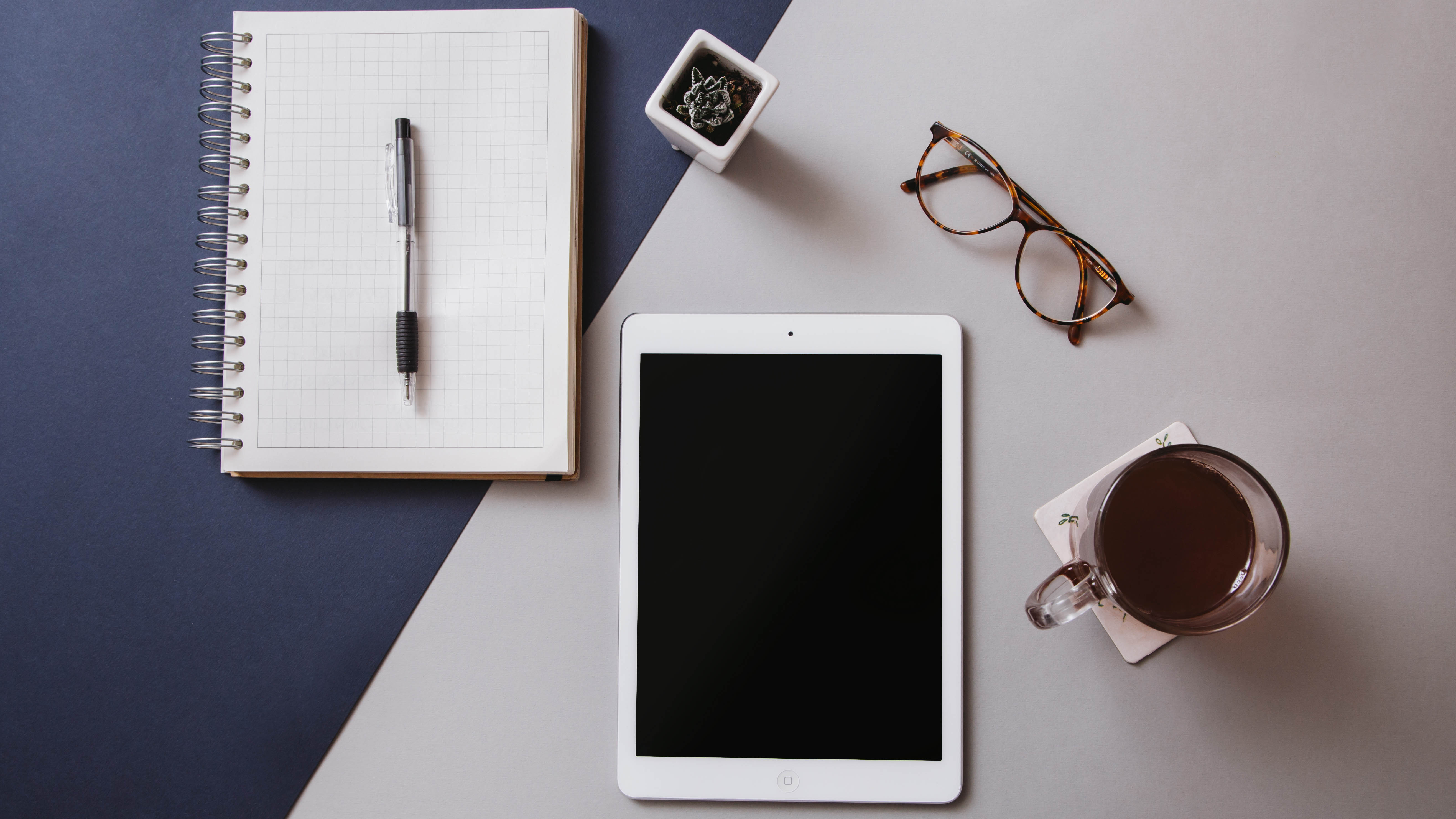 How do we put this lightly?

Eh, forget it.
When taking something of a wrecking ball to the way your company operates internally, these transformational changes for which you're making room will have an impact on your GTM teams and the way you currently do business. Obviously.
We’ve talked about the skills and functions of a RevOps team, so now let's cast the net wider, to identify and detail the changes that will inevitably occur within your company as you transition from a legacy model to revenue operations and how to make this shift as smoothly as possible.
It probably goes without saying that, from an agility standpoint, the impact of revenue operations on your GTM teams will be considerable. First, they will work together more effectively because their individual pain points will be addressed at a holistic level. With an entire strategic team aligned in pursuit of revenue, this will also drive consistent improvement to processes that will allow everyone to operate much more efficiently. Your RevOps team will use company data to make fact-based operational recommendations, as opposed to individual teams operating under the “because someone said so” mentality of a legacy model. An encouraging boon for critical thinking and innovation, if you ask us.
From an execution standpoint (and at the risk of providing a super boring simile) revenue operations should feel like measuring twice and cutting once. This is not to say the process is slower, but rather laser-focused on strategy: Discussing the problem space and which dial you are trying to turn (3VC!), as well as understanding long-term impacts versus short-term pain. When you “measure twice” before actually doing the work, you will often be able to finish projects weeks earlier than you would have with a siloed approach.
If you’re unsure whether you should be making the transition to revenue operations, identifying and analyzing your team’s initiatives from the last quarter is a good place to start.
Ask yourself:
Did these initiatives feel strategic?
Were they undertaken with the primary goal of pushing the company forward?
If your answer to any of these questions is ‘no’, it’s probably time to begin exploring revenue operations as a formal department or, at the very least, as a supplement to your existing structure. Be aware, however, that by having both a legacy and revenue operations team simultaneously, you run the risk of further segmenting the subservient role of traditional ops and the “driver” role of revenue operations. Therefore, we recommend working as quickly as possible to at least have them communicate as one operations team.
If you're concerned about creating empathy for other components across the revenue team, you can start by identifying people who have been, in some way, victims of the disorganization or lack of focus of a traditional siloed ops team. After all, a great RevOps team is made up of empathetic problem solvers who understand the day-to-day pressures of the sales, marketing, and CS teams, but can also temper their actions enough make smart, data-based revenue decisions.
When you're ready to begin the transition from legacy to revenue operations, the most important thing to do is to start passing around that Kool Aid, so to speak. In other, more ~professional~ words: Circulating the idea that operations can have more than just a reactive role within your company. You can have amazing salespeople, marketers, and customer support reps, but in the end, nothing is more impactful to a business than taking a holistic approach to the challenges and roadblocks being faced on the way to revenue.
Customers of SaaS companies demand personalization throughout their lifecycles. They want you to know them. Companies that are able to provide that experience will be rewarded in dollars, and your best chance to be one of those companies is to focus on fixing the things that make it harder or less pleasant to do business with you.
That's what RevOps does. 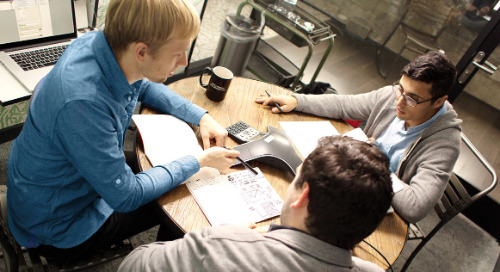 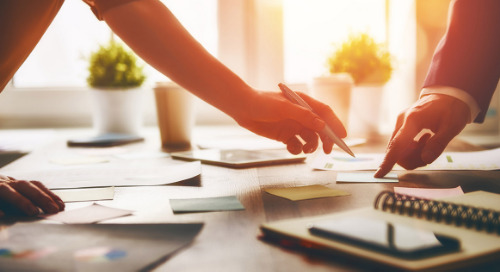 Above All, SaaS: Why It's A Perfect Match for RevOps 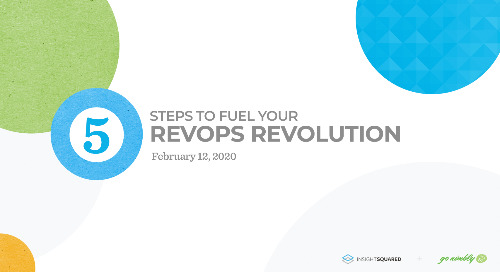 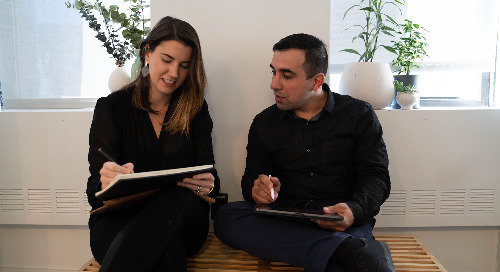 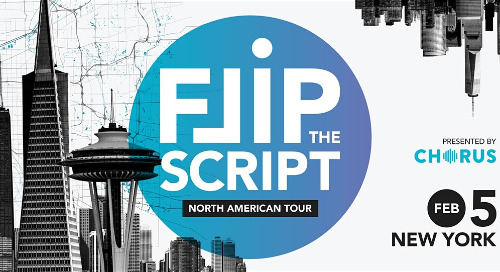 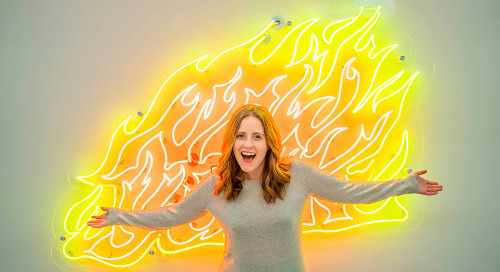 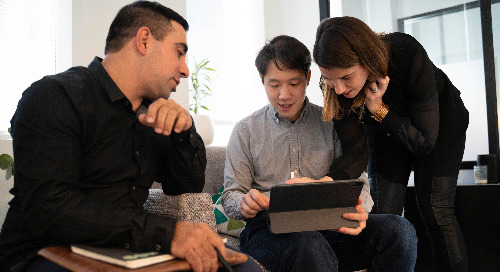 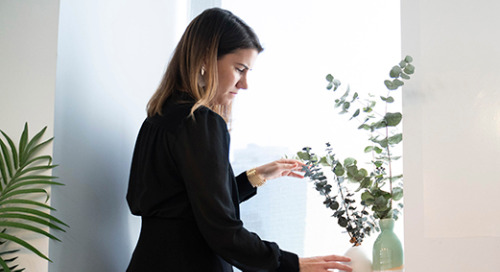 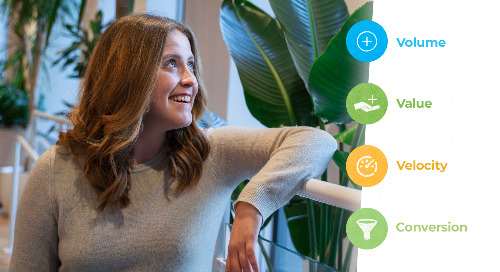 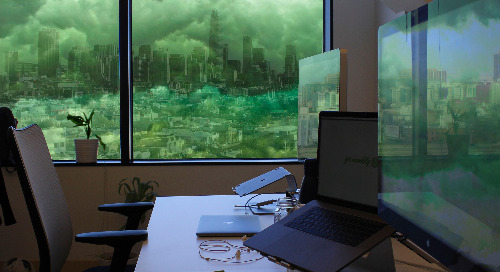 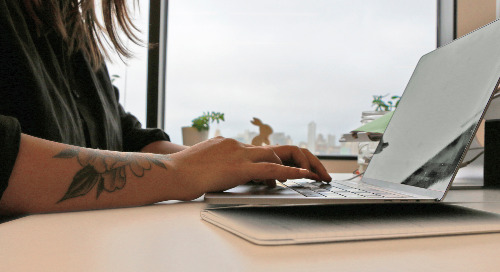 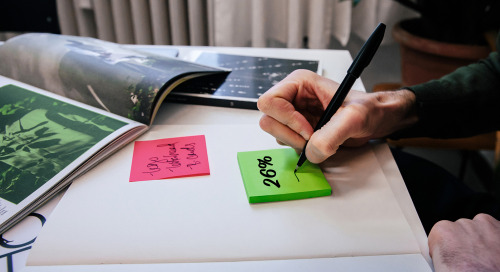 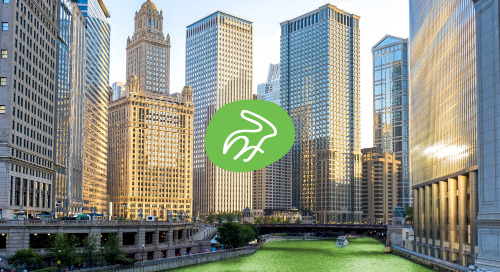 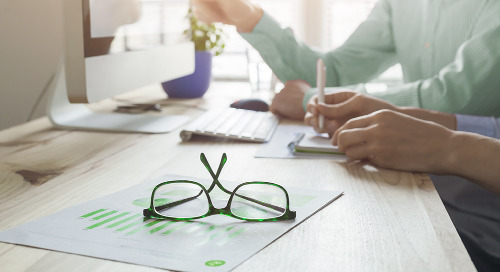 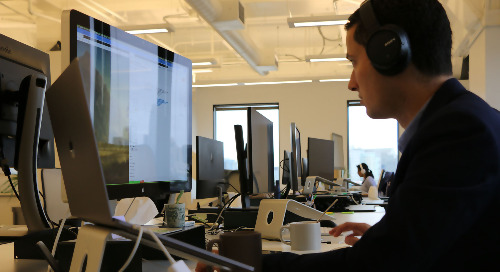 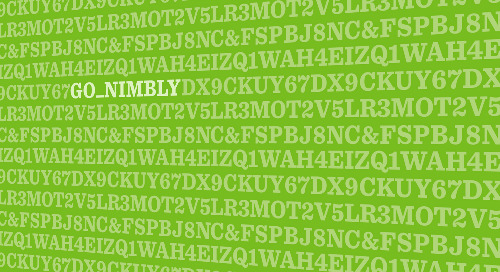 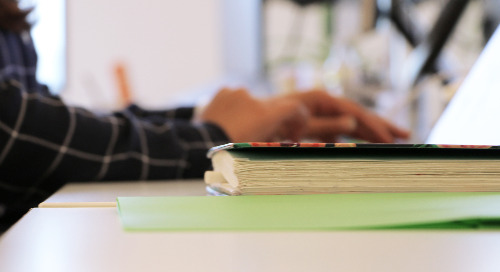 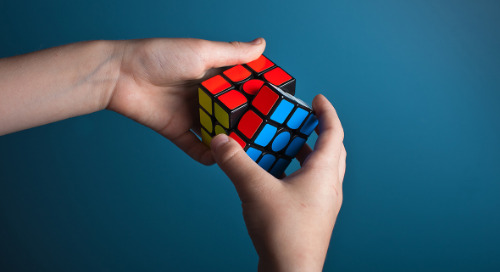 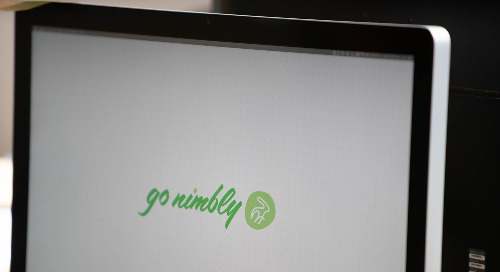 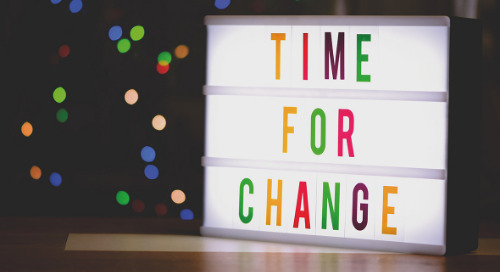 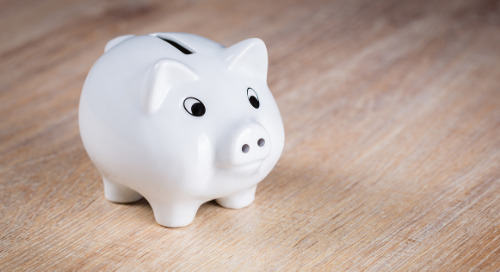 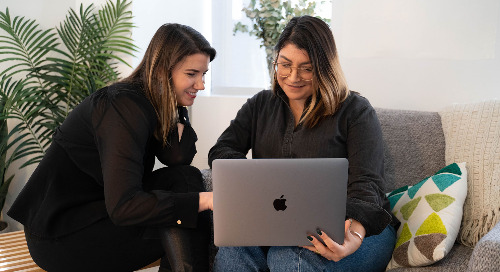